OVER A DECADE OF PROVEN EXPERIENCE

The second-largest city in Morgan County, Hartselle is part of the Decatur Metropolitan Area and the Huntsville-Decatur Combined Statistical Area. More importantly, though, we were recently selected as one of the 100 Best Small Towns in America. Our town boasts friendly residents, a busy business sector and a family-oriented focus.
Our unique downtown is a great place to shop. Explore the various antique shops and the eclectic array of specialty stores. Living and working in and around Hartselle is truly a pleasure. Hartselle is served by I-65 and U.S. Highway 31.

Our office is locally owned and operated in Hartselle.

Our agents here at Agency on Main have been in the real estate business for numerous years.

We have proven to be a North Alabama real estate leader for over a decade.

I am a lifelong resident of Hartselle. After I graduated from Morgan County High (now Hartselle High), I went to work in the family’s auto parts business. I served on the board of the Automotive Aftermarket Association Southeast from 1993-2004. I served as the chairman of the Hartselle Area Chamber of Commerce board of directors in 2000-2001 and 2013-2014.and as president of the Hartselle Rotary Club in 2003-2004.We sold the business to O’Rielly’s Auto Parts in 2003. And in 2004, I was elected mayor of Hartselle and served two terms. When re-elected in 2008, I was certified by the Alabama League of Municipalities as an Advanced Certified Municipal Official. Although I enjoyed working for the citizens of Hartselle, and with the city staff, I decided not to run for re-election, instead to concentrate on our Real Estate business.

I attended the Texas Auction Academy and received the Master Auctioneer Designation from United Country Real Estate. Alabama Auctioneer License # 5325. In 2016, I reentered the pollical arena and was elected to the Hartselle City Council and was re-elected in 2020. I have always tried to stay active in the community and donates my time as an auctioneer to various charities helping with fundraising.

We attend Fairview The Grace Place. I enjoy grilling, Alabama Football, and spending time our children and 4(soon to be 5) grandchildren. And after more than 40 years of marriage, we still love working together. We are a Team! And whether you are buying or selling, we want to be your team! The Tank Team.

Now is the time to narrow down your choices. Check our featured listing and find a perfect property for you!
View More 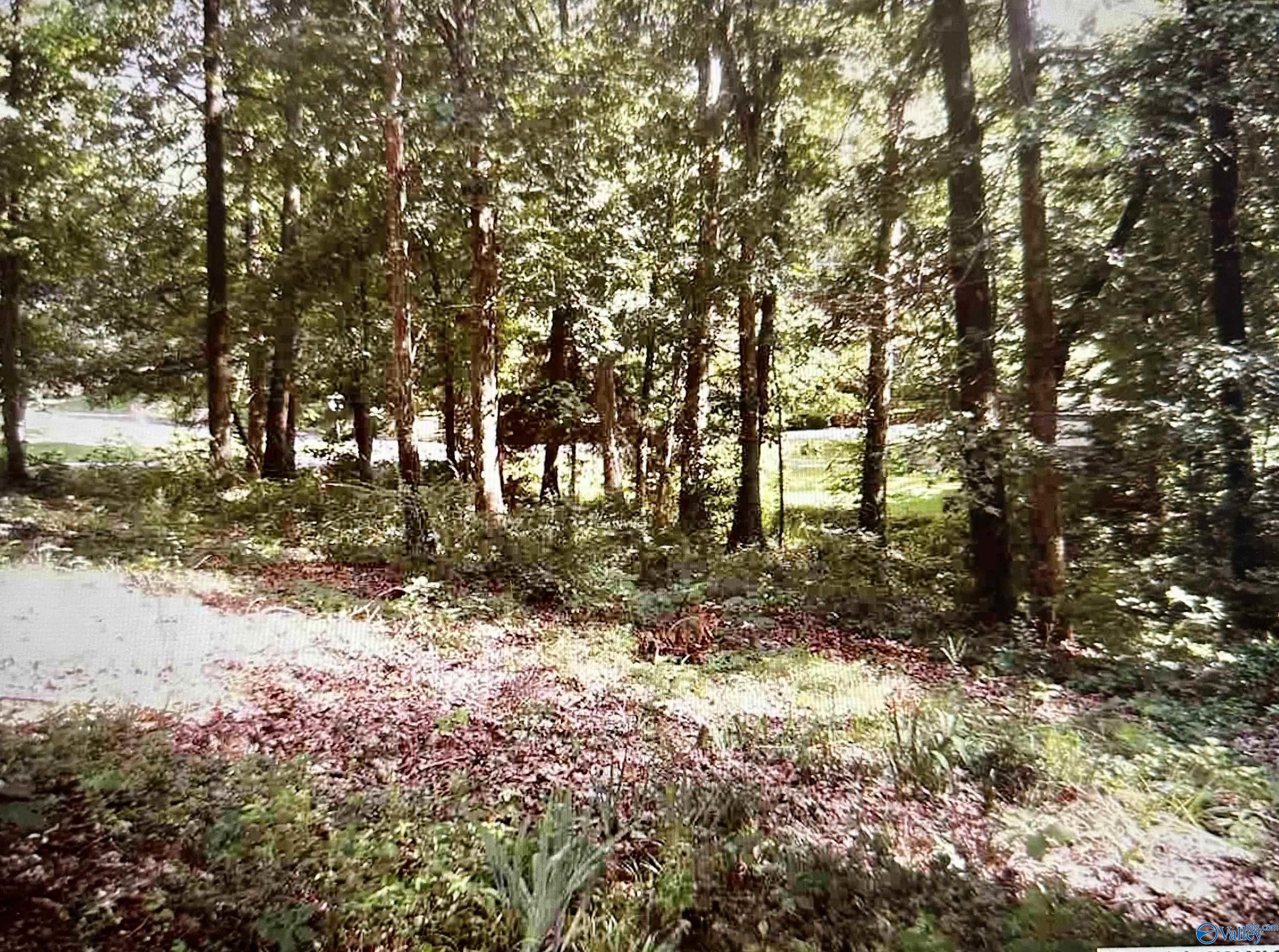 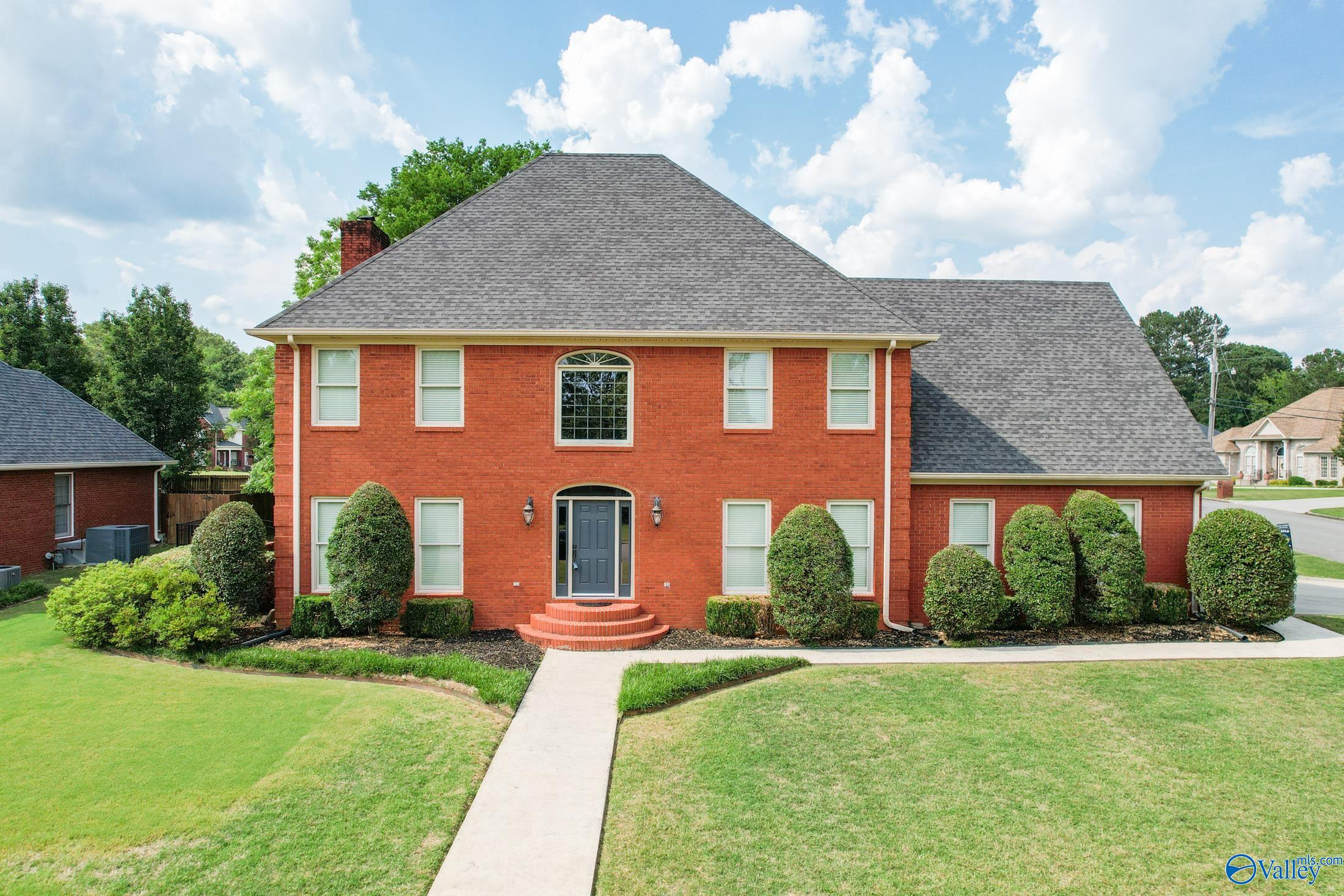 Please remove some of the selected filters.
View More

Search our database of available properties.

Friendly & knowledgeable agents. The office doors are open and welcoming to all who enter!

Finding a new place to live is an effort. Check our the areas and decide if you want to live here.
View More

The deep, three-fingered Smith Lake reservoir spans 21,000 acres and has over 500 miles of shoreline. It is located in the heart of Alabama and just…
Read More

The city of Decatur is a community in the state of Alabama. It was named after United States military hero and politician Stephen Douglas, who…
Read More
View More

What's your home worth?

Find out the actual value of the property and gain an argument in negotiations with the seller.
Home Valuation

Estimate your monthly payment with our free mortgage calculator.

For ADA assistance, please email compliance@placester.com
If you experience difficulty in accessing any part of this website, email us, and we will work with you to provide the information you seek through an alternate communication method.

Let's grab some coffee and talk

Sign Up
Already a User? Sign In
You have been successfully registered
Please check your email.
Go to the homepage
Sorry something went wrong
Please try again.
Try again